I admit that I just never get sick of 90's grunge, and anything that draws its inspiration from that time. I'm barely a 90's baby but that's the music, in my eyes at least, that can truly never die. And it's bands like Love Ghost, who bring their own modern twist to the genre, that keep such an important subculture alive.

With Friday Afternoon the group have mixed the 90s grunge with violin and soft vocals. It's quite simply an unexpected masterpiece. This teenage anthem is here to tell you that standing up for what you believe in is a-okay. Love Ghost's lead vocalist and lyricist explains the group's no-holds-barred approach to songwriting, "It’s a shame that people tend to shy away from anything that feels too personal, because those types of things let you know who you really are".

Formed and fronted by fifteen-year-old Finn Bell, this is a group that is mature beyond its years already, but has so much still left to give. 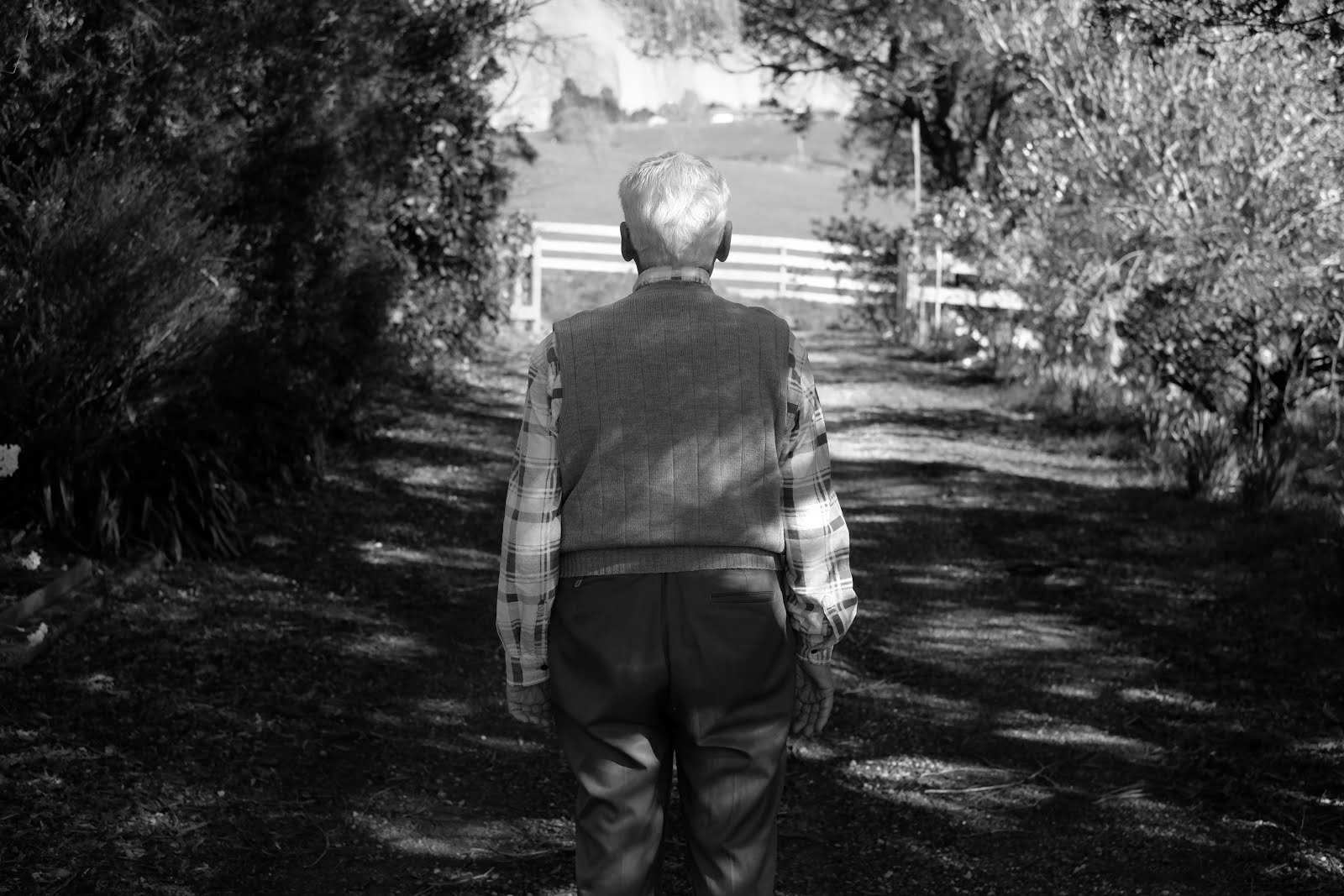 Just so you know

Hello, is it me you're looking for?

Blast from the past